You may be aware of the oncoming “silver tsunami,” which refers to the global aging of the earth’s population. By 2030, the global workforce over the age of 55 will rise to 22%. Despite these numbers, it is much harder for an unemployed older worker to get hired than a younger worker. However, over time this could change, as stereotypes about senior citizens are debunked, and more employers come to understand that hiring older workers is actually good for the bottom line. With that in mind, here are six reasons why hiring an older worker is a smart investment. 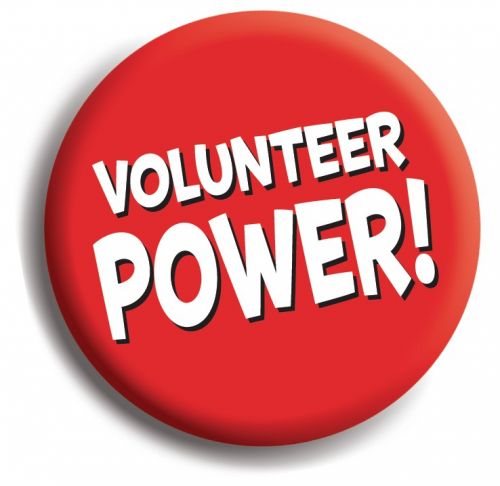 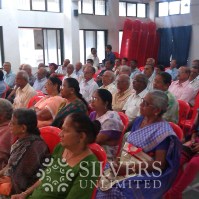 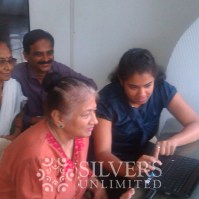 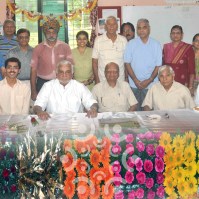 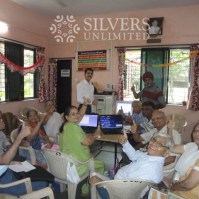 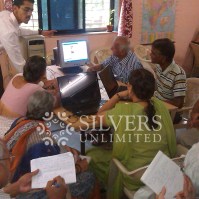 Seniors undergoing computer training workshop.
Fill out this form & be a VOLUNTEER!